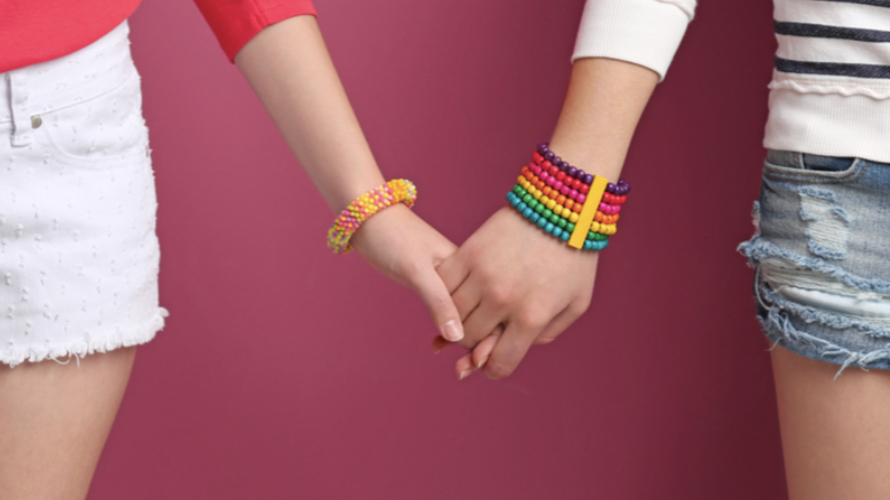 A new report by the fertility regulator has revealed more same-sex couples and single patients are using IVF in 2018, compared to 2008

The Human Fertilisation and Embryology Authority (HFEA) has said for decades heterosexual couples have used IVF and still account for about 90 percent of all fertility patients.

But its newly published report, entitled ‘Family formations infertility treatment’ reveals that other patient groups are now turning to IVF.

The HFEA said that historically, most patients in female same-sex relationships and single patients used donor insemination (DI) to help them have a baby. However, the new figures indicate that IVF has moved on from only being a treatment option for heterosexual couples with a fertility problem.

In 2008 only 27 percent of treatment cycles for patients in female same-sex relationships were for IVF, increasing to 45 percent in 2018. For single patients, the use of IVF has increased from 41 percent in 2008 to 57 percent in 2018, making it the main treatment type for this group.

Sally Cheshire, Chair of the HFEA, said: “Since the HFEA was formed nearly 30 years ago the number of people accessing fertility treatment has increased year on year which means more people are able to have their much longed-for family. In recent years we’ve seen changes in the reasons why people are using fertility treatment, with the biggest percentage increases amongst those in female same-sex relationships and single women.

“The increase is still small in terms of patient numbers but reflects an increasing shift in society’s changing attitudes towards family creation and relationships. We hope this report will be used to initiate further discussion around access to fertility treatments for different types of patients.

“Any patient regardless of their background or partner type should receive high quality, evidence-based treatment to help them create their families. We will continue to work with the UK fertility sector to understand who is seeking treatment in the first place and why, and how their experiences differ and, most importantly, how patient services and their experiences could be improved.”

This was followed by patients in heterosexual relationships at 23 percent, with single patients having the lowest birth rates at 17 percent.

The lower birth rates for single patients likely relates to their higher average age at 39, compared to 35 in both patients in female same-sex and heterosexual relationships. Some differences in birth rates may also be due to the use of sperm donors by female same-sex couples and due to these patients using IVF earlier in treatment without known infertility.

Despite the higher birth rates among female same-sex couples, the report uncovered variations between NHS IVF funding depending on family type, with 39 percent of IVF cycles for heterosexual couples being NHS funded, compared to 14 percent for patients in female same-sex relationships. Single patients had the fewest NHS-funded IVF cycles at 6 percent.

Jessica Holden, Senior Policy Officer at Stonewall, said: “We’re pleased to see that the number of female same-sex couples using fertility treatment to create families has increased. It is also promising to see a significant increase in the rate of female same-sex couples using not only donor insemination but also IVF as a fertility treatment option.

“These increases are likely a result of both recent legislative changes, such as equal marriage in 2014, but also changing societal attitudes which have allowed people to feel comfortable being open about who they are, and that they are part of a same-sex family.

“However, questions should be raised regarding the disparity in funding for IVF cycles, to address the current inequalities and provide equal access to fertility treatment for female same-sex couples.”

Did you know that IVF babble will host its second virtual expo next month? To register for free, click here

Why not visit our newly launched IVFbabbleLGBT for the latest news on family building for the LGBTQ+ community.