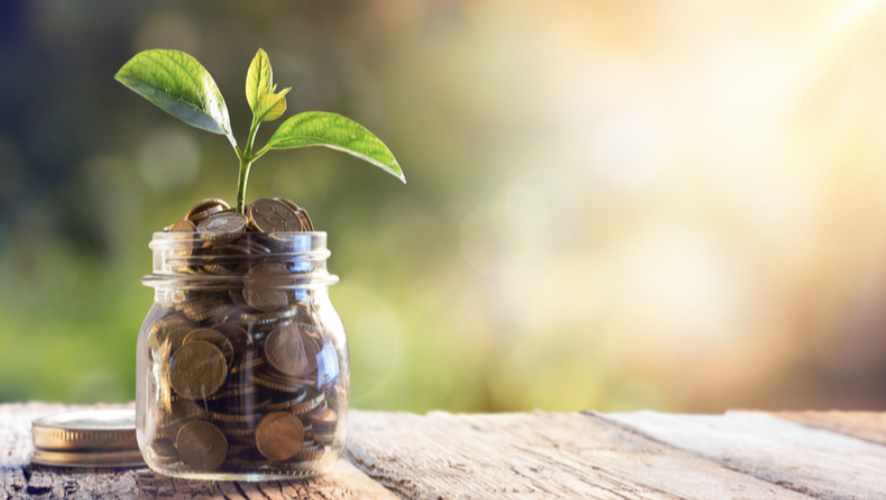 Back in 2015, Oregon-based couple Anthony Szabo and Kirk Shepard spent Father’s Day feeling a complex mixture of disappointment and hope

Disappointment because they didn’t have $120,000 necessary to cover the cost of surrogacy and donor eggs, but hope because they were setting up a crowd-sourced fundraising campaign.

Kirk and Anthony thought long and hard about their fatherhood options, and they decided against fostering and adoption as their first choice. They wanted to use the services of a surrogate to have a genetically-linked child. Finances were difficult. As Kirk says, “The cost can be absurd.” Anthony added, “Insurance didn’t cover anything in terms of fertility treatments.”

They did manage to secure some financial aid and online grants, but they were still falling far short of their goal

Anthony explains, “We came up with that number, and made the fundraiser all or nothing. So, if we didn’t make the full amount within a certain period of time, we’d give it all back… It was an ‘if we can’t meet our goal, we can’t move forward’ situation.”

During this 6-week campaign period, the Supreme Court mandated that LGBTQ+ was legal in all US states. They had only raised $20,000, and the fundraising was a bust.

After meeting on OK Cupid, the pair hit it off and got serious. They were soon talking about their mutual desire to have children

“It came up pretty early on that we’d both always wanted to be parents,” Anthony says. As Kirk added, “In the queer community, the reality of it is, it’s not a natural consequence of the relationship. So, if you want to have kids, you have to be super intentional about it.”

As their Indiegogo wasn’t successful, the couple needed to find a way to reach their goal. “Kirk and I balance each other out because he’s the idea generator, the big thinker, and I’m more methodical and want to have a plan and make sure we can do this and also be in a place of financial stability.” They set out a six-year plan, and finally reached their financial goal with the help of a New York City non-profit organisation called Men Having Babies.

As they ultimately chose to go with a surrogate, the couple found that they faced scrutiny

As Anthony explains, “Same-sex and opposite sex couples who can’t have biological children, there’s an assumption that’s made that you should ‘just adopt. But every journey to parenthood is different, and you don’t ‘just adopt,’ it’s also an extensive process and is in-depth and complicated.”

They welcomed their daughter Harper in March of this year, and they just finished celebrating their first Father’s Day as dads to their little one

As Kirk puts it, “Here we are five years [after the Indiegogo campaign] with a three-month-old in the midst of a global pandemic and a civil uprising to dismantle white supremacy. Truly, a wild ride!”