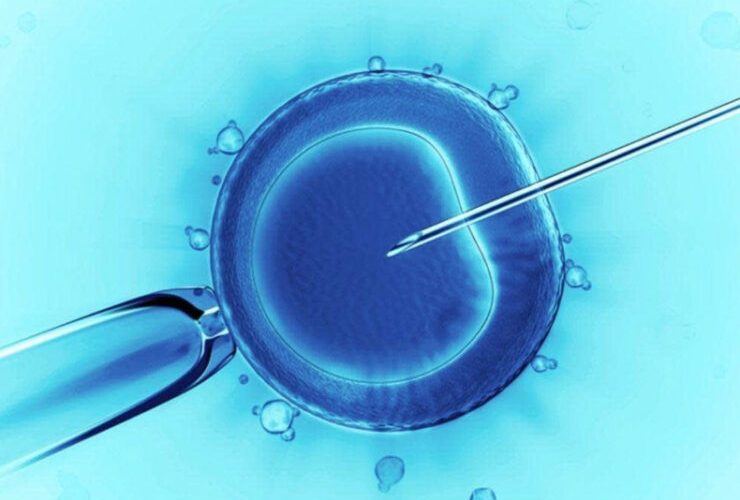 For her, IVF Paths

Assisted Reproductive Technology. What are your options?

IUI, (Intrauterine Insemination) is a fertility treatment that involves injecting sperm inside a woman’s uterus where it is left to fertilise the egg. This is the least invasive of all treatment.

Natural cycle IVF involves collecting and fertilising one egg during a normal monthly cycle. No fertility drugs are used. Few clinics in the UK offer this as success rates are lower than conventional IVF and the NHS is advised by NICE (National Institute for Health and Care Excellence) not to offer natural cycle IVF.

The woman is given a lower dose of fertility drugs or they are used over a shorter period than with conventional IVF.

It should be noted that clinics should not ration the patient’s treatment based on low ovarian reserve by offering natural or mild IVF cycles as this can compromise success. You may hear ‘quality not quantity’ but medical experts say it is usually better to have three eggs rather than one egg.

In vitro fertilization (IVF) is a procedure where an egg or eggs are fertilised outside the woman’s body.

The eggs are surgically removed and fertilised in a laboratory using sperm that has been given as a sperm sample. The fertilised egg, called an embryo, is then implanted back into the woman’s womb usually 2-5 days later.

Immature eggs are removed from the ovaries and matured in the laboratory before being fertilised. This may be useful for women with PCOS, but other methods can have better success rates.

Intra-cytoplasmic sperm injection (ICSI) differs from conventional in vitro fertilisation (IVF) in that the embryologist selects a single sperm to be injected directly into an egg. Instead of fertilisation taking place in a dish where many sperm are placed near an egg. ICSI enables fertilisation to happen when there are very few sperm available.

Your clinic may recommend ICSI if you have a low sperm count, poor morphology (abnormal shape), poor motility (not moving normally) or you are using frozen sperm in your treatment which is not of optimum quality. Other reasons could be that during previous attempts at IVF there was failure of fertilisation, or an unexpectedly low fertilisation rate. ICSI is also used if sperm needs to be collected surgically, because, for example, you have had a vasectomy, you do not ejaculate sperm, or because you have extremely low sperm production.

Intracytoplasmic morphologically sperm injection (IMSI) involves selecting the sperm under higher magnification [x6000] to check if sperm is damaged that a normal microscope cannot detect. Sometimes used if ICSI has been unsuccessful more than twice.

Before an embryo can attach to the wall of the womb, it has to break out or ‘hatch’ from its outer layer, the zona pellucida. It has been suggested that making a hole in, or thinning, this outer layer may help embryos to hatch, which may increase the chances of pregnancy. However, assisted hatching does not improve the quality of embryos.

The NHS guidelines on fertility, issued by NICE (the National Institute for Health and Clinical Excellence), say: ‘Assisted hatching is not recommended because it has not been shown to improve pregnancy rates.’ The guidelines also mention that further research is needed to find out whether assisted hatching can have an effect on live birth rates and to examine the consequences for children born as a result of this procedure.

Blogs, Celebrity, For her, Lesbian

Megan Barton-Hanson calls on TOWIE star as her sperm donor