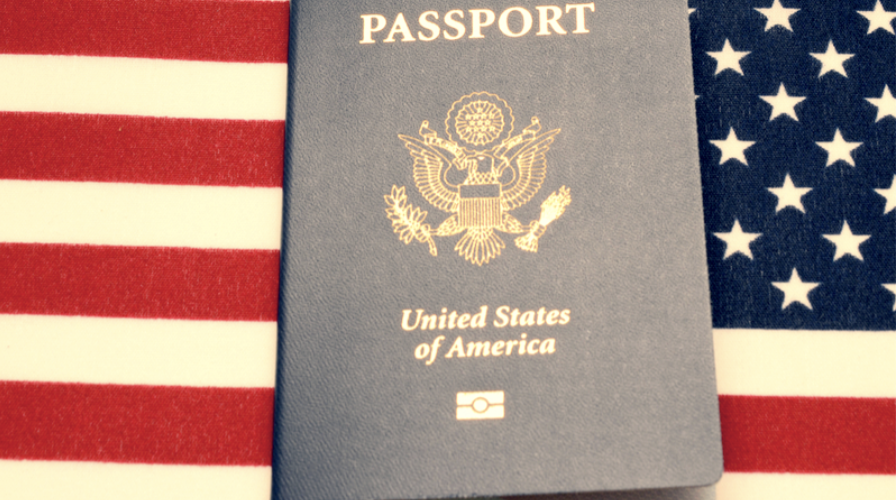 The birth of any child quite rightly deserves to be celebrated. Among the celebrations, the fear that your child might not be officially recognised by the law is probably far from our minds, especially so in modern, forward thinking countries such as the US and Canada.

But that’s exactly what happened to one couple

Roee and Adiel Kiviti had a daughter, Kessem, 16 months ago in Canada. The same sex couple, both US citizens, had son Lev in Canada and he was granted a US passport. But Kessem wasn’t because the US authorities deemed that she didn’t fit the criteria to have one.

Both Lev and Kessem were born in Canada using an egg donor and a surrogate. But unlike Lev, Kessem’s case for US citizenship wasn’t “processed under the policy for children born abroad of two US parents, but rather flagged for surrogacy”.

According to the State Department policy on assisted reproductive technology, “a child born abroad to a surrogate, whose genetic parents are a U.S. citizen father and anonymous egg donor, is considered for citizenship purposes to be a person born out of wedlock.”

Due to these draconian sounding law, she was required to have “a biological link to a US citizen who had resided in the US for at least five years”.

Roee told CNN, “We’re confident that the law is on our side. Our daughter is a natural born American. She deserves all of the privileges and responsibilities that come of that.”

The couple filed a lawsuit in September 2019, and finally a federal judge has seen sense

They have ordered the State Department to recognise the birth right of Kessem and have issued the little girl with a US passport.

The ruling found that the initial refusal to grant a passport “contravenes the United States Constitution, the Immigration and Nationality Act … and the Administrative Procedure Act”.

In a statement, both parents said, “We are tremendously relieved that the court recognised what we always knew: that our daughter was a U.S. citizen by birth. We are proud we taught our little girl to stand up for what’s right even before she could crawl. No child should be denied her rights because her parents are LGBT, and no family should have to endure the indignity we did”.