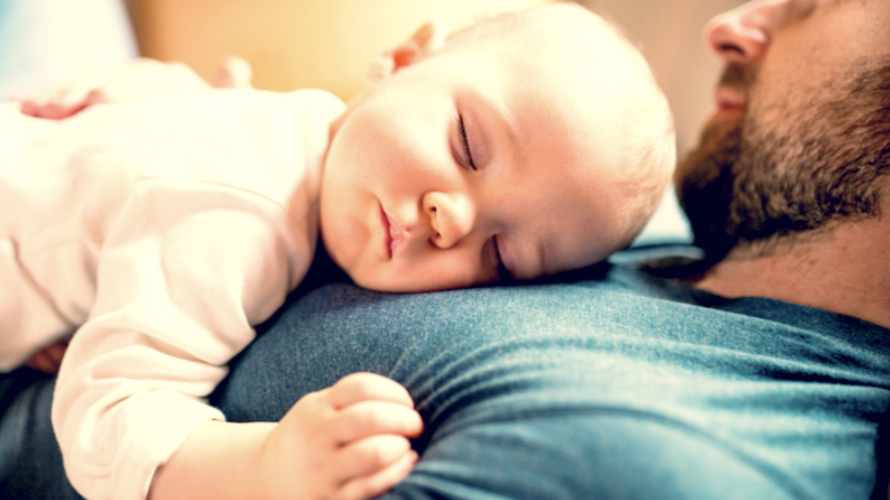 The need to have a child knows no boundaries, and thankfully, due to modern science, those who struggle or who are gay, can have a child via surrogacy

Which is exactly what Londoner Oliver James did, in order to have his daughter Vivien.

Vivien was born two months ago in Russia to a surrogate and since then he’s been stranded struggling to obtain the necessary travel documents to leave Russia.

He’s now appealing for help saying, “I am a gay Irish citizen stranded in Russia with a two month-old child trying to get home to my home in London.”

But he says, “The test arrived in Russia seven weeks ago and I assume has been sitting in the embassy gathering dust. No one from the embassy will speak to me about a date for the test”.

“I was advised these things can normally take six to eight weeks to get sorted, however I fear that my six to eight weeks has not been started yet as no one from the DFA or embassy has seen my paperwork, and my emails pleading for help have been ignored.”

Compounding matters, Oliver’s visa to stay in Russia has now expired so the situation is becoming desperate

“It’s seven months since I told the embassy and DFA I was coming to Russia to have a baby, and to date they have not even asked me to prove I’m an Irish citizen, they have not asked to see my child’s birth certificate or to see the court documents making me the parent of my child.”

On April 23rd, a Russian court ruled that he was the sole parent of Vivien and Oliver says that proves Vivien is an Irish citizen, not Russian.

He even asked the embassy if he could set up a Zoom meeting to carry out the test, with a UK MP and police officer in attendance that had offered to do so.

He’s now struggling financially too, as he’s been unable to get home to work

The property he’s staying in with Vivien becomes unavailable soon and he may struggle for money for flights home. But he insists it’s not financial help he needs, just help in getting their case sorted.

“I’ve been informed that the ambassador (Brian McElduff) has the power to issue me a temporary passport which would get me home to London where I would have the support of my friends and family, however I’m unable to contact him. I spoke to the DFA to see if they can share his email or his assistants. They said no, that I ‘need to tweet him’. I’ve done this ten times and not had a reply yet.”

The DFA say that they’re aware of the case and are offering support, but Oliver says this isn’t true.

Oliver, we wish you all the luck in the world.