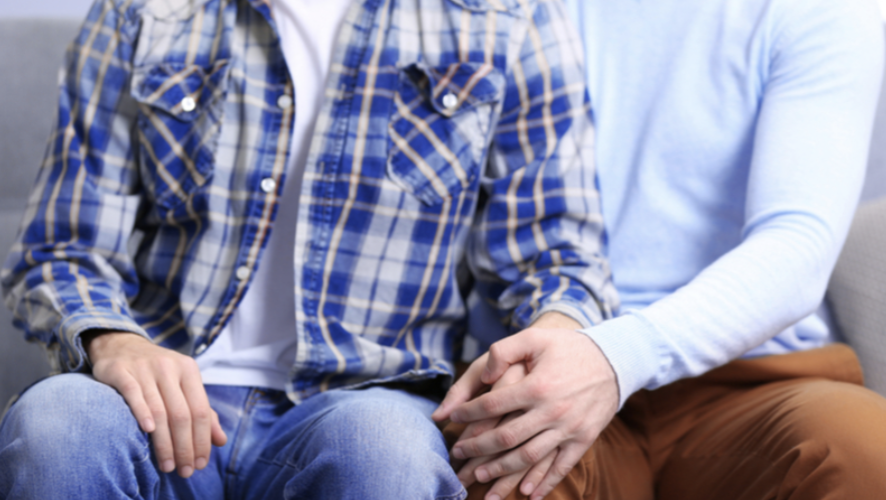 This is especially true for those about to give birth, who have been told that their birth partners may not be able to join them in the delivery room, or will have to leave soon after.

This is especially problematic for couples expecting a baby via a gestational surrogate. Surrogacy UK, an advocacy group for those using a surrogate mother to carry their child, have reported that some parents have not been allowed to care for their newborn following birth.

As only one person can be a birth partner during the coronavirus, both parents are prevented from being at the birth of their child. A surrogate and two fathers recently told BBC Wales just how difficult this has been for them.

He says, “to be told that there is a possibility that you won’t be able to immediately be able to start looking after your child, I can feel it now, it feels like someone is ripping out your stomach.”

Campaign group Surrogacy UK is fighting for the rights for all partners involved in surrogacy to be present in hospital during the birth. Surrogacy rules vary across Wales. Rena Miras-Pye, a spokesperson for Surrogacy UK, says, “the surrogate doesn’t want to be in the position of looking after someone else’s baby.”

In a non-surrogacy context, after the mother has given birth and the father has to leave due to Covid-19 restrictions, the one parent is still there to care for the infant. However, in the case of surrogacy, the surrogate carrier, who is not the child’s mother, is left to care for the child on her own. Not only is this an undue burden on the surrogate, the actual parents miss out on the vital first hours of a baby’s life, and are prevented from bonding with their child.

Katie, 38, was David and Donchha’s surrogate. She describes her drive to be a surrogate as a calling, and something she always knew she wanted to do. She was initially told by a midwife that she would need to give birth alone, and be forced to make decisions about being induced and other potential choices that could impact the baby’s health. Thankfully, David was able to be with, even though Donchha was forbidden from attending.

In 2019, 430 cases went through UK courts alone in which the responsibility for a child was legally handed over from a surrogate to the legal parents

As Covid-19 restrictions and rules continue to affect our lives going forward, this is an issue that will continue to be a hot topic.

What do you think? In cases of surrogacy, should both legal parents be entitled to be in the delivery room? Or do you think that the fewer the people exposed to hospital the better? Have you been through this experience during the pandemic? We would love to hear your story, email us at info@ivfbabble.com or let us know in the comment section – we’re keen to start a conversation.