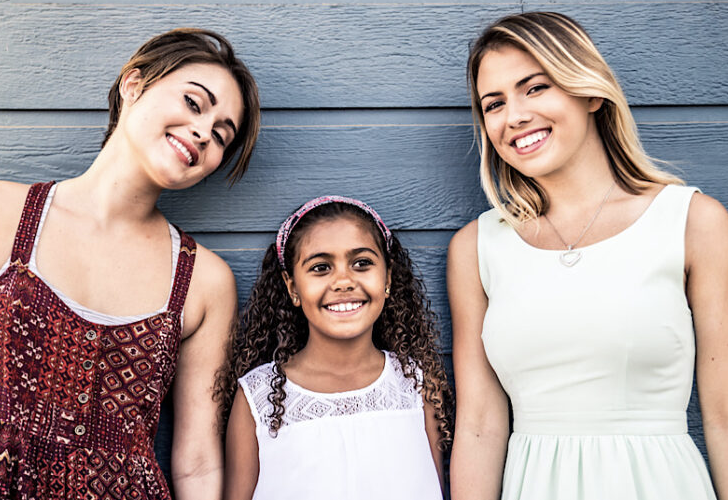 Your path to parenthood through adoption!

According to Adoption Matters and the Department of Education, out of 3,820 adoptions in 2018, 450 were by same-sex couples

This means that one in eight of all adoptions that year were by same-sex couples.

However, it’s thought that the true number of LGBTQ+ adoptions is much higher as this figure doesn’t include bisexual people, trans people and single LGBTQ+ adopters.

It’s such wonderful news that those with a yearning to become parents are no longer held back by their sexuality, but there’s a need for more LGBTQ+ adopters to begin the process of adoption.

Love, security and stability knows no bounds and so many vulnerable children need a loving home

“We know from experience that LGBT people often come to adoption and fostering with an open mind and real enthusiasm – it’s often their first choice for growing their family. Many of our children have had a very chaotic start to life, and we’ve seen them thrive with their new parents.”

“You can be single, over 45 and you don’t need to own your own home to consider adoption. We need people with stability, love and resourcefulness who can who can help a child with whatever needs they may have.”

Adoption has been legal for same-sex couples and single LGBTQ+ adopters since 2005, and since then, the number of LGBT+ people adopting has risen each year. Between 2018 and 2019, one in seven adoptions were by LGBT+ adopters.

Children’s charity Coram say that in their experience, many LGBTQ+ people think they can’t become parents

This is especially the case with gay men, many of whom, despite being paternal, don’t make the same assumptions as heterosexual men that they will become parents.

The fears surrounding how children may or may not thrive with “two mums or dads” and the stigma and bullying they might face are unfounded too.

Coram say that their studies suggest that same-sex families are thriving and “score particularly well in assessments of family relationships, parental wellbeing and child adjustment”.

They also say that the relationships between same-sex parents and their children are “typically just as strong” as those in heterosexual families. In fact, they say, gay dads “show greater levels of interaction with their children than other types of parents”.

We salute any loving family giving a safe, and secure family home to children yearning for parents and the safety of their own family unit