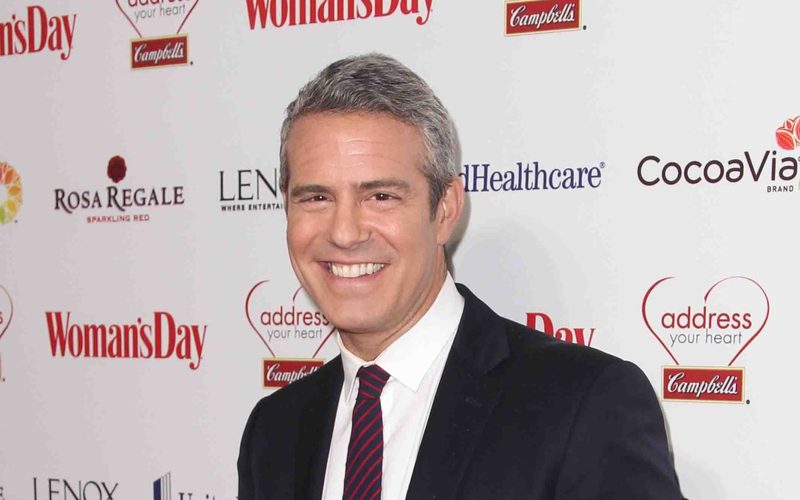 Andy Cohen, an American TV personality known for Watch What Happens Live and other Bravo Network programmes, welcomed his first child in early 2019

He did not however welcome the opinions of newly appointed federal court judge Sarah Pitlyk. Pitlyk, recently chosen by Donald Trump, who is outspoken in her opposition to surrogacy, abortion, and IVF

After the news of Pitlyk’s appointment made the news, Cohen was quick to post a clip expressing his disgust. On Watch What Happens Live, he labeled Pitlyk the “Jackhole of the Day.”

“Tonight’s Jackhole goes to Sarah Pitlyk, who was confirmed as a federal judge by the Senate today with a lifetime appointment to the U.S. District Court in my home state of Missouri”

“She spent the bulk of her career aggressively going after the rights of people to use fertility treatments and surrogacy. Meaning, if you are one of the millions of couples who are struggling to conceive, or who have turned to surrogacy to start a family like I did to have Ben, you are totally screwed on this woman’s watch.”

He continued in disgust. “What she has done is made this country a less safe and fair place for people whose greatest wish is to have a family, and I think that ought to be a crime.”

He then offered to send the judge an unpleasant gift

“Judge Pitlyk, I got a shipment of poopy diapers coming your way, on behalf of my son.” He then posted the clip to his personal Instagram page. “I. AM. ENRAGED. And you should be too.”

He has been open about his support for surrogacy, and his irritation at laws that limit or outright ban surrogacy. “Surrogacy is illegal in so many states, including New York. I don’t understand why. It’s a voluntary process, obviously.”

“My surrogate just viewed it as, she was giving me the ultimate gift. She gave me life, so I’ll be forever indebted to her.”

Andy’s baby boy already has quite a following of his own. Cohen regularly posts photos and videos of little Benjamin’s every move. Benji was also feted with the title Cutest Baby Alive by People magazine.

What’s your thoughts? Have you had a baby through surrogacy? We would love to hear from you at mystory@ivfbabble.com. Or share your views on social media @ivfbabble