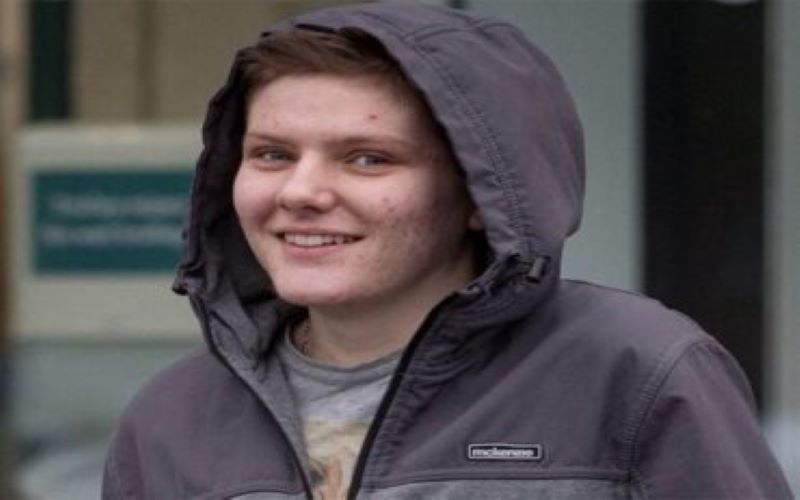 A man from Gloucester who was born a girl is to become the first transgender man to have a child in the UK.

Hayden Cross, 20, was in the process of transitioning with the support of the NHS when he said he wanted to have a child before completing his journey.

He told The Sun newspaper that he used an anonymous sperm donor he contacted via Facebook to get pregnant after the NHS refused to freeze his eggs for future use.

The egg freezing would have cost about £5,000 privately, something that Hayden could not afford.

He said he wanted to take 18 months out of his life now so his journey can continue once the baby is born.

He told The Sun newspaper: “The doctor said I had to write a letter to a panel about why I wanted my eggs frozen.

“The first was rejected, so I tried again, but that was turned down too. I was devastated. It was like they were saying I shouldn’t have procreated because I am trans – it’s not right.”

Hayden plans to tell the child of his transition in later years.

He said: “I’ll bring the child up in a trans environment. Trans is a common thing now for our generation.”

If you would like to find out about support available for the LGBT community, visit http://www.stonewall.org.uk/help-advice/whats-my-area